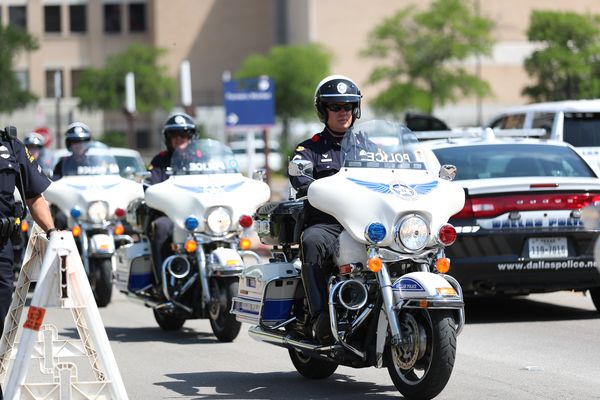 The Assist The Officer Foundation provides financial assistance to officers who are facing the loss of income due to a serious injury, life-threatening illness or other catastrophic event. Immediate assistance is also available to an officer’s family in the event of the death of an active officer.

Since its creation in 1999, the foundation has provided assistance to hundreds of officers and their families who were faced with any number of different life-altering situations.

In 2004, the ATO Foundation launched a first of its kind, confidential counseling service, exclusively for Dallas police officers. The stress of everyday life can take a toll on almost anyone – add to that, the danger and stress of being a police officer – and sometimes life can be overwhelming. Our counseling program was designed for police officers, by police officers and professionals working together.

As resources allow, the Foundation will continue its growth by adding new programs to meet the needs of police officers in an ever-changing world.

NEP IS A UNION WORKPLACE! PROUD MEMBER OF CWA L-9003